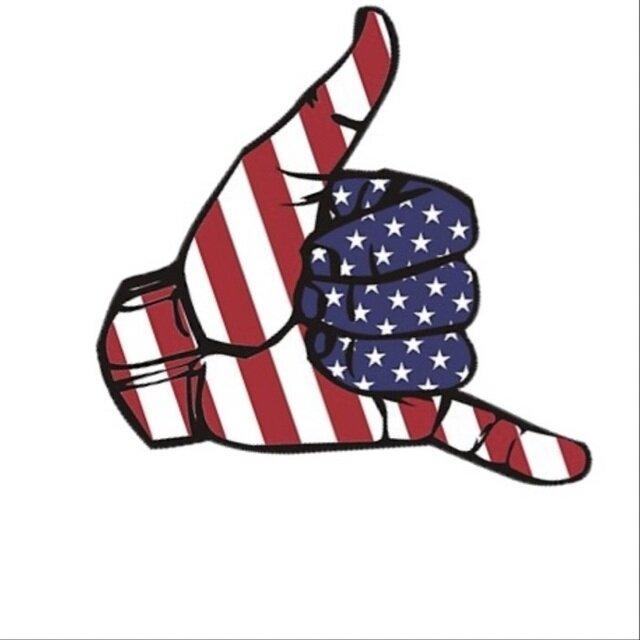 A place for leftists to organize, and strategize. Not a place for centrists or establishment democrats. When they go low, we go lower 😎 🤙🏻🤙🏼🤙🏽🤙🏾🤙🏿

What you can see in this Space

On SPACES, you can find thousands of group chats for queer people to connect over topics you are passionate about. Discover all Spaces here!

Spaces is currently only available on iOS.

If you don’t have an iOS device, please enter your email below and we’ll let you know when we release on additional platforms.

Be Yourself. Find Your Space.

Spaces, powered by Hornet, is a platform for queer people to connect over shared interests. Discover new hobbies, find nearby events, and plan meetups to hang out with other like-minded LGBTQ folks — online or IRL.